King Arthur’s Disasters is a British animated series which first aired on CITV, a now defunct programming block on ITV1. The series was Co-Created by Paul Parkes and Will Ashurst, the series follows and depicts attempts by King Arthur, assisted by the wizard Merlin, to woo the beautiful self-obsessed Princess Guinevere. Due to the popularity of the show, it was picked up for a second series which began transmission on CITV from 6 November 2005. Both were Executive Produced by Genevieve Dexter

King Arthur’s Disasters was the highest rated new CITV show during Spring 2005. It regularly achieved an audience share of over 20% of kids and it regularly won its time slot against CBBC. In 2006 the show was nominated for a children’s BAFTA for Best Animation, however lost to The Amazing Adrenalini Brothers. 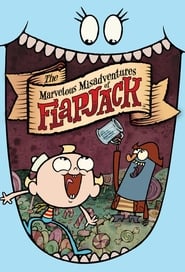 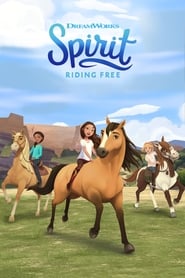 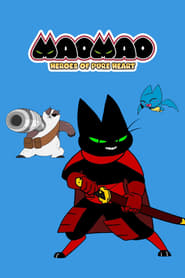 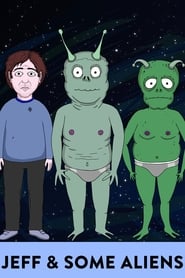 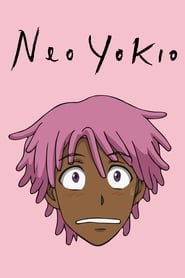 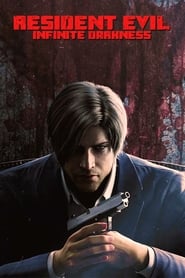 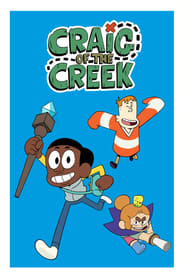 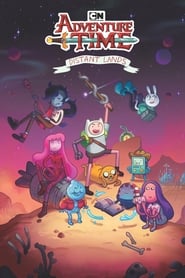