The plot follows detectives Karl Roebuck and Elise Wasserman working together to find a serial killer who left the upper-half body of a French politician and the lower-half of a British prostitute in the Channel Tunnel, at the midpoint between France and the UK. They later learn that the killer—who comes to be nicknamed the “Truth Terrorist”—is on a moral crusade to highlight many social problems, terrorising both countries in the process 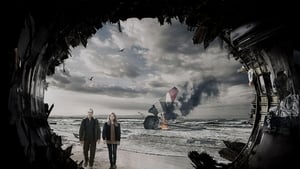 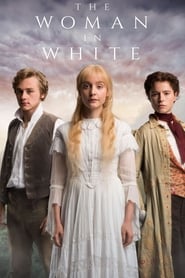 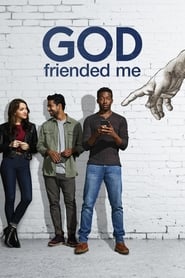 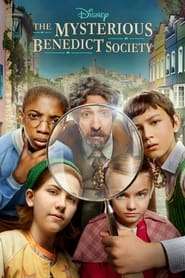 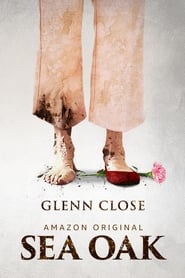 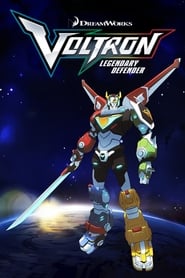 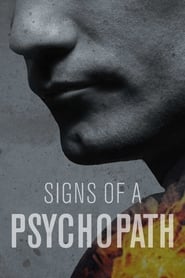 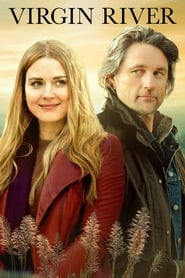 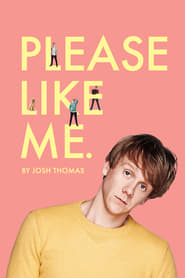